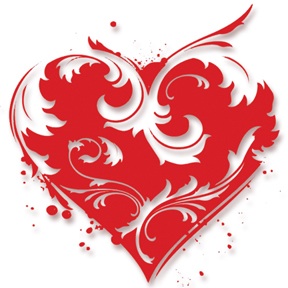 Here’s a list of my top songs for this year, in an order that might be surprisingly mixable. These are not necessarily from 2015; I just happened to have heard them in the last twelve months.

When We Were Young, by Adele on 25
Budapest, by George Ezra on Wanted on Voyage
Jealousy, by Pet Shop Boys on Behaviour
I Can Change, by Brandon Flowers on The Desired Effect
Clearest Blue, by Chvrches on Every Open Eye
Want to Want Me, by Jason Derulo on Everything Is 4
Fire Under My Feet, by Leona Lewis on I Am
Queen of Peace, by Florence + the Machine on How Big, How Blue, How Beautiful
All Your Favorite Bands, by Dawes on All Your Favorite Bands
Karen Don’t Be Sad, by Miley Cyrus on Miley Cyrus and Her Dead Petz
Farmer’s Road, by Telekenisis on Ad Infinitum
Capable of Anything (8 Chamber Rock Song Featuring yMusic), by Ben Folds on So There
Superheated, by New Order on Music Complete
Talk About You, by Mika on No Place in Heaven
Just Like Me, by Betty Who on Take Me When You Go
Cradle to the Grave, by Squeeze on Cradle to the Grave
Crystals, by Of Monsters and Men on Beneath the Skin
Wherever Is Your Heart, by Brandi Carlile on The Firewatcher’s Daughter
Missing You, by All Time Low on Future Hearts
Nobody, by Selena Gomez on Revival

The snippet under the heart up there is from Dawes’ “All Your Favorite Bands,” whose lyrics seem apt to mention as my own favorite band, New Order, pretty much broke up forever this year (they put out a new album, but without one of their key founding members).  Musically, the highlight this year is Mika’s “Talk About You,” which never fails to put a smile on my face.