The World Series starts tonight, and I thought for sure the sports section of the Onion would’ve had a story like this.  But there isn’t, so here’s my homage. 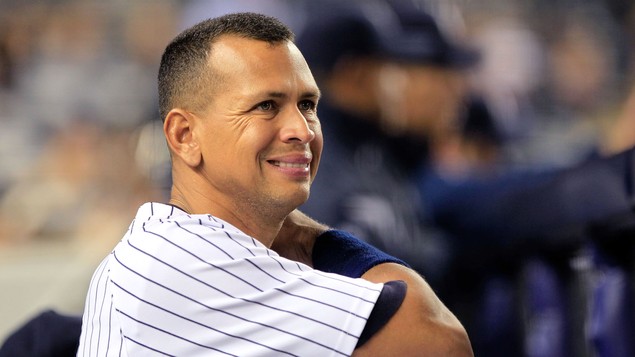 SAN FRANCISCO–San Francisco Giants manager Bruce Bochy has released the lineup for the first game of the 2012 World Series, and once again, slumping third baseman Alex Rodriguez has been benched.

“Alex is going through some struggles right now, and I’m afraid this is what we need to do for the good of the team,” Bochy said.

Jim Leyland, the manager of the Detroit Tigers, has also released his lineup, and Rodriguez is not on the roster.

“We could not have gotten here without A-Rod, but this is the World Series. To win four games, we’ll have to make some tough choices,” Leyland said.

Rodriguez, who is currently sitting on a bench in Central Park, could not be reached for comment.