The poster for the new Meryl Streep-Alec Baldwin-Steve Martin movie, It’s Complicated, looks like this: 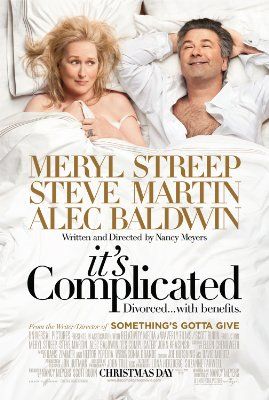 Two years back, a guy contacted me out of the blue and wanted to make a short film out of my short story “American Sister.”  A few back-and-forths later, I was writing the screenplay for it and a little while later, the film got made.  The promo shot for “Fork in Chopsticks” looks like this: 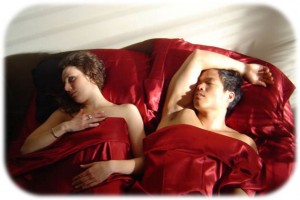 You can watch the film on IMDB.  It’s not exactly a faithful adaptation of the short story, nor is it a faithful execution of the script itself, but hey, I’m not complaining.  The fact that it got made, and that it had a showing in NYC, was more than enough for me, an early Christmas present for sure.